The 2021 Award will be judged by the inaugural winner, Darren Pennay and former AMSRO (now ADIA) Presidents – Nicola Hepenstall and Yvonne Wallis. 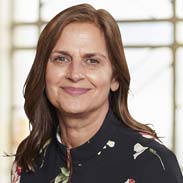 Nicola’s portfolio career includes non-executive director positions on the Victorian State Government board of South Gippsland Water; The Front Project a for purpose organisation supported by the Paul Ramsay Foundation focused on delivering better outcomes for Australian children in the first five years of their life; and Beautiful Minds Australia an organisation working to give pre-teens and teens the tools and techniques to be happier, stronger and kinder.

Nicola held leadership positions in the market and social research industry serving on the AMSRS board (2012), and as AMSRO’s Vice President (2012-13) and President (2013-15).

She started her professional career in academia before moving to commercial practice.

Nicola was CEO of Hall & Partners Open Mind.  She was also the first woman on the board of the Clemenger Group Limited.

A recognised thought leader, Nicola has been a regular panellist at the Mumbrella 360 conference, where she has explored the role of purpose in driving business outcomes, the rise of brands that shape culture and the power of experience design in a content saturated communications environment.

Her contribution was recognised by her peers having been awarded the Australian Marketing Institute’s Certified Practicing Marketer of the Year (2018). 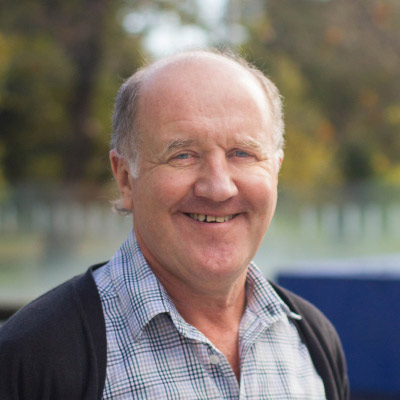 Darren has worked in social research and survey design since 1984. His career has helped transform the market and social research industry in Australia and he has made a lasting contribution to the implementation of best practice survey methods in this country.

Darren was the first to introduce dual-frame telephone surveys to Australia (circa 2010) and in 2015 established Australia’s first (and still only) probability-based online panel – Life in AustraliaTM. In 2014 he was awarded the Research Industry Council of Australia’s Research Effectiveness Award for Innovation and Methodology and in 2015 Darren was made a Fellow of The Research Society. In 2019 Darren was honoured by the Association of Market and Social Research Organisations (AMSRO) as the inaugural recipient of the Jayne Van Souwe Research Industry Leadership Award. Darren was also chair and lead author of the AMSRO/Statistical Society of Australia Inquiry into the Performance of the Opinion Polls at the 2019 Australian Federal Election. 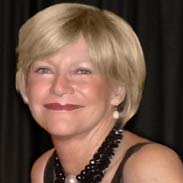 In 1978 at the University of Western Australia, Yvonne earned a Bachelor of Commerce degree with 1st Class Honours and was simultaneously awarded the John Storey memorial prize as the top student in the Faculty of Economics and Commerce.  She went on to achieve a Master of Commerce by thesis in Marketing.

Yvonne also taught at UWA for six years, teaching Research Methodology, Marketing and Operations Research to graduate and undergraduate students.  In 1985 she moved to Melbourne and joined the national Market Research organisation, Reark Research, as a Research Director, consulting to the Government and corporate sectors in communications.

In 1991 Yvonne founded her own research company, Wallis Consulting Group, and continued to consult to large national organisations, specialising in advertising and social research.  She took on the role of President of AMSRO and was made a Fellow of the Market Research Industry in 2004.

After 25 years as Managing Director and Chairman of Wallis Consulting Group, Yvonne retired to follow her passion in Wine and Food and became the Global Chair of the International Wine & Food Society, the longest established gastronomic Society in the world. She is now the President of the Asia Pacific Zone of IWFS and the Global Branch Ambassador.

Yvonne met Jayne in 1998, employing her as a Research Director at the Wallis Consulting Group.  Jayne originally suggested a five-year plan for her tenure at Wallis but remained for 22 years, eventually taking over the role of Principal of the company when Yvonne retired.

Please note: Judges are applicable to 2021 and each subsequent year will be subject to confirmation. 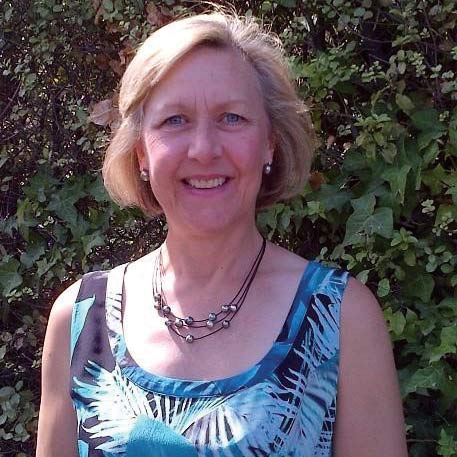